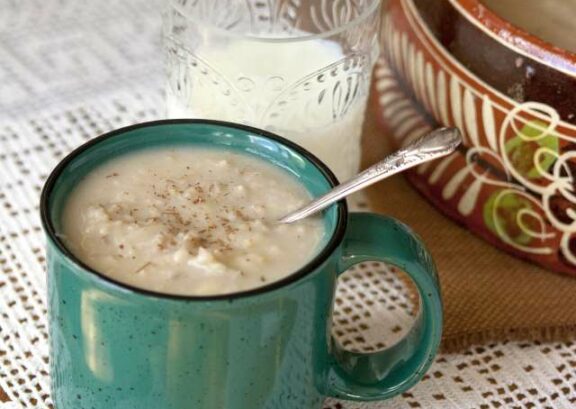 Mix two traditional flavors of fall to create this Mexican Apple-Cinnamon Oatmeal recipe. This hearty breakfast idea with apples and cinnamon is a perfect option to pair with milk when the temperatures dip.

Add salt and oats to the water and bring to a boil, uncovered. Lower heat and simmer for 30 minutes, stirring frequently to prevent sticking. Add 1 cup milk and simmer for an additional 15 minutes until creamy.

When the oatmeal is ready, using the large holes of a box grater or shredder, shred the apples directly into the pan and stir well.

Serve into individual bowls and add more milk if a thinner consistency is desired. Sprinkle with cinnamon and sweeten with maple syrup (optional). Serve garnished with golden raisins, if desired and serve with remaining 8-ounce glass of milk. Refrigerate leftovers for up to 1 week.

Recipe and photo by Yvette Marquez-Sharpnack of Muy Bueno from the Milklife.com site. 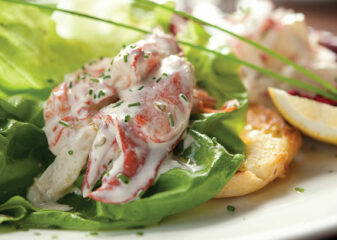 Lobster on Brioche with Potato Salad 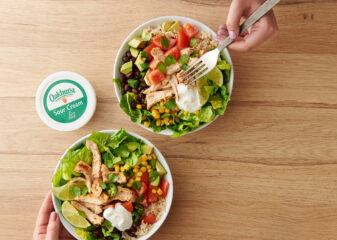 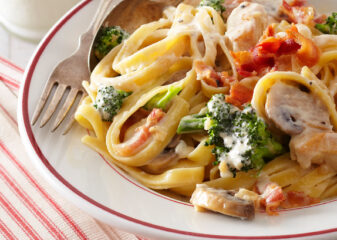 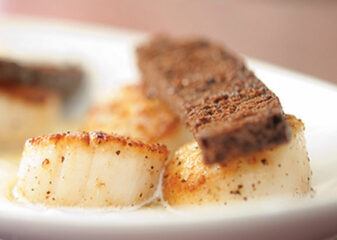